Introspective 98 is a group of songs I found while going through all the tapes and cd’s of working material from the past. It is the second group of writings I produced during the period following my fathers passing. At that period in my life I secluded myself in an attempt to heal myself and make some sort of sense out of the family struggles that had nearly destroyed us.
I found that the raw emotion while just letting it out as I played was so strong that I decided that the emotion was far more important to me than getting the recordings perfect.I remember performing late at night in the hostels across Europe with people sitting silently around as I just sang and played whatever came to mind at that moment. This is meant for those who have or who are enduring similar experiences. 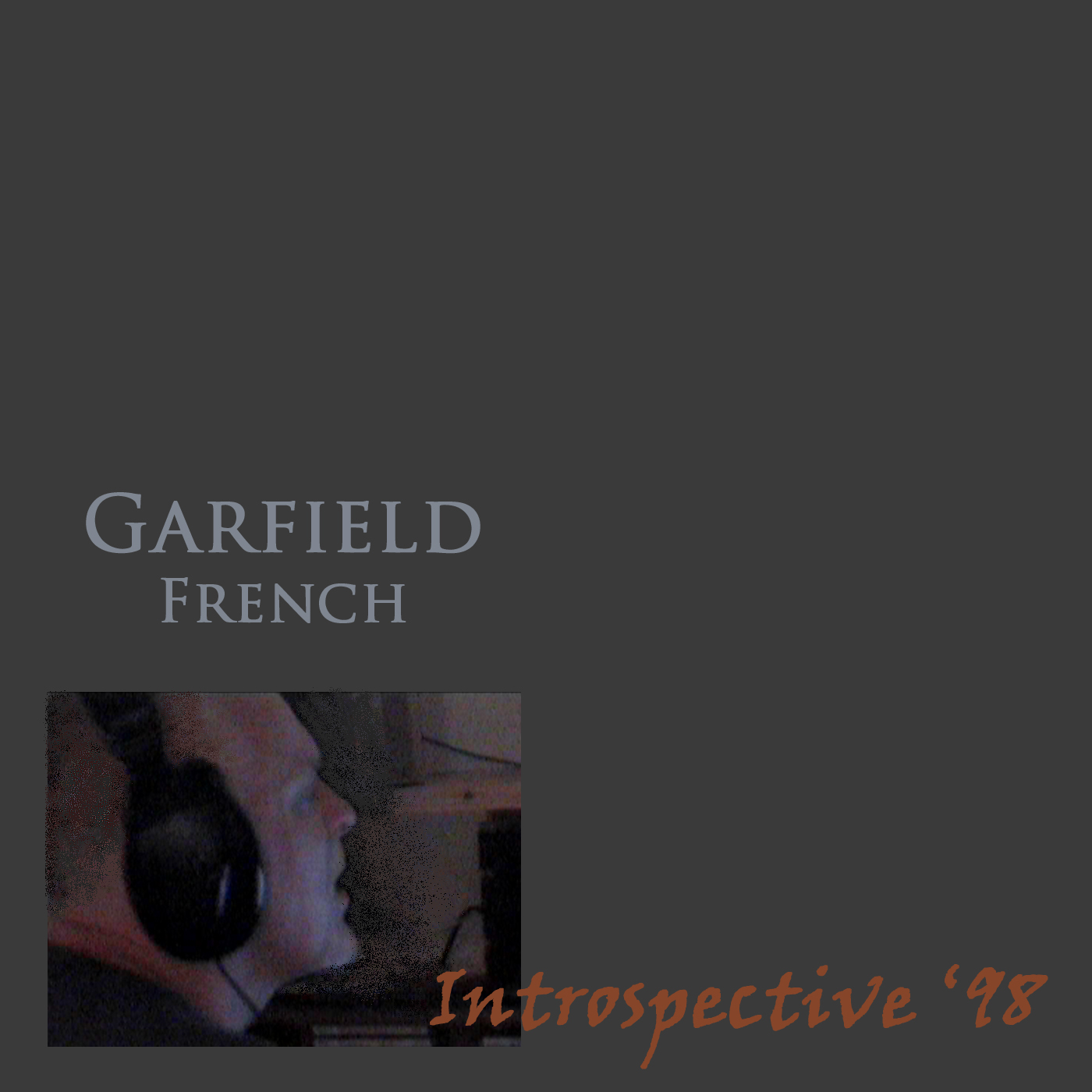