This album is a more pop oriented and was also the last album using any original members. 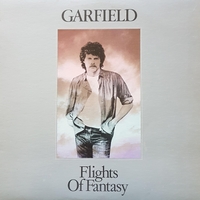